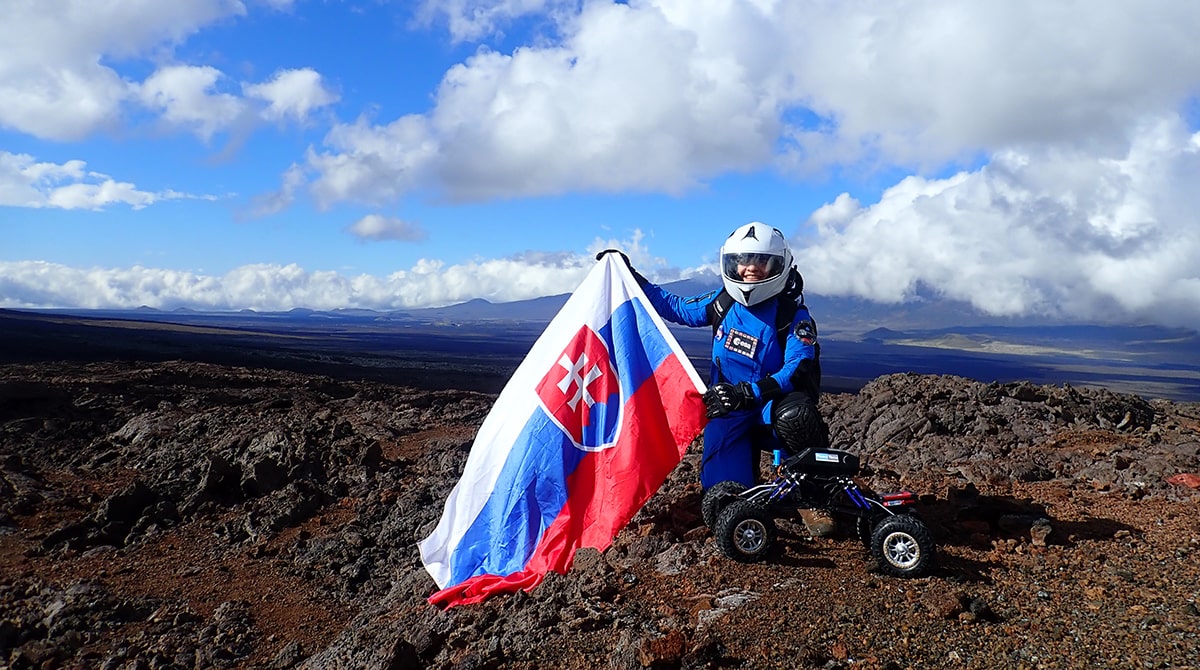 The Androver I mobile robot was a part of a simulated mission to the Moon, carried out under the auspices of the European Space Agency (ESA). The mission was led by a Slovak astrobiologist Dr. Michaela Musilová. She is a director of the simulated space station HI-SEAS in Hawaii and she works as a professor at FEI STU in Slovakia and she is also a vice-president of the Slovak Space Organization (SOSA). The mission was focused on researching lava caves, in which people could one day build first homes on the Moon. The goal of the rover was to use a rotating camera to capture difficult volcanic terrain even in less accessible areas for the safety of astronauts.

“Rover helped the team by being able to move relatively smoothly over very sharp and steep terrain. We used it to find obstacles in the terrain that could injure astronauts,” said Michaela Musilová who led the mission. Astronauts from simulated space missions face extremely challenging conditions when researching volcanic terrain in spacesuits. Lava fields and flows are full of holes, caves and the surface is sharp and unpaved. Similar conditions can be found on the Moon and Mars, therefore the HI-SEAS station is built on Mauna Loa Volcano in Hawaii. 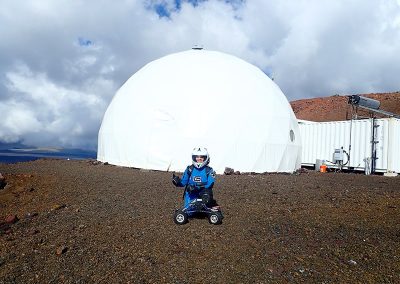 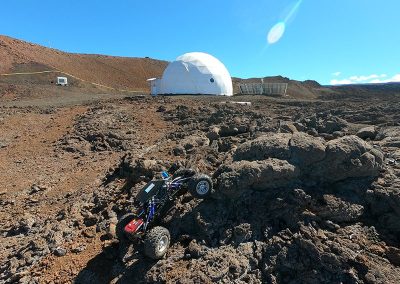 Androver I was the best one to deal with the terrain

The robot is controlled by a joystick and moves more efficiently in the terrain thanks to the Double Ackerman chassis. Androver I was prepared for the mission by a team with Matej Poliaček, a member of RoboTech Vision. “It was the most difficult part of the rover’s modifications – to connect the communication between the computer and the robot,” said Poliaček. He has already worked on similar space projects at the ESA Technology Center in the Netherlands.

Androver I is a mobile robot of the Slovak robotics company RoboTech Vision. “The project was originally created as an idea to connect a rover with a smartphone,” added a CEO Ing. Martin Smoľák, who designed the robot while still studying at the Slovak University of Technology in Bratislava. The robot later served mainly for educational purposes at the Faculty of Electrical Engineering and Informatics. Currently, the company has innovated it for the needs of the mission.

“We also tested two other robotic vehicles provided by ESA on the mission. We also had to find the limits of their action in the terrain and possible applications on missions. Of all three rovers, RoboTech Vision’s Androver I worked best. It had the longest endurance, overcame the most difficult obstacles and we were able to control it from inside the HI-SEAS station, while the analog astronauts were in the terrain with the rover.” 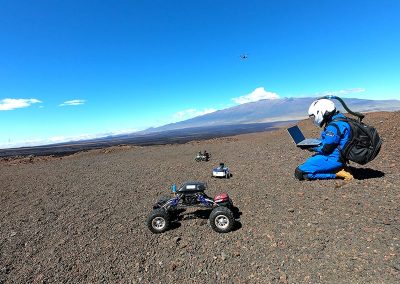 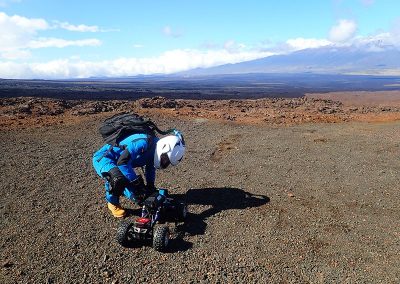 Androver II was supposed to be a part of a mission

A larger robot model called Androver II was originally chosen for a mission in Hawaii. However, the first scheduled mission was canceled after a few days due to an injury and resignation of one of the crew members. Androver II, meanwhile, has been tested at ESA, but for its further development, the company has then decided to use a smaller Androver I model in the space project. “Currently, we are finishing an autonomous navigation of a bigger Androver on a road or in a vineyard,” added another CEO ng. Peter Pásztó, PhD.

The mission was another in a successful series of HI-SEAS missions in collaboration with ESA. The members managed to carry out all the research they had planned and also made great progress in testing the technologies which they would one day be able to use on space missions. “We still have a lot of research and preparation ahead of us before we can go and try everything on the Moon and once on Mars. That is why we are planning another series of missions with ESA and NASA at the end of this year,” Musilová added. As a part of the collaboration with RoboTech Vision, the Androver I robot will be also a part of other missions at HI-SEAS.

Androver I robot went on a space mission to the “Moon” 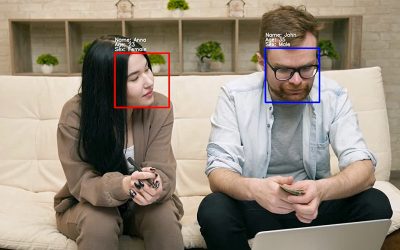