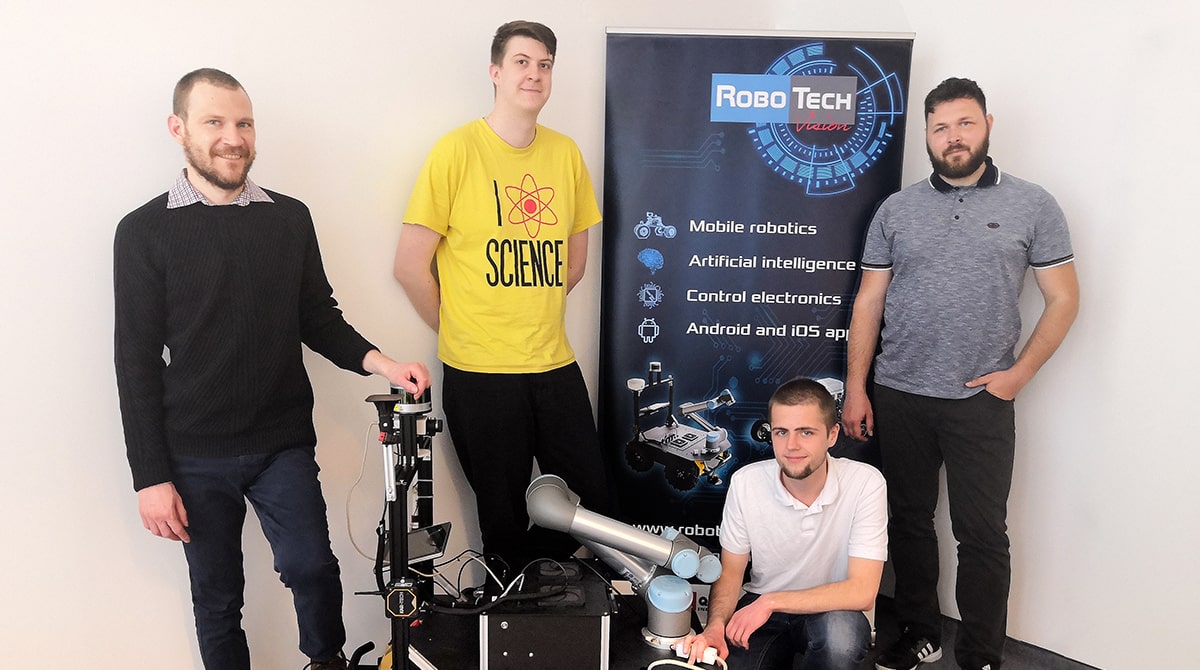 The Canadian robotics company Clearpath Robotics, which deals with industrial robotics, wrote about our development. It responded to the development of our autonomous navigation algorithms which we are debugging on their Husky A200 platform, designed for outdoor conditions.

RoboTech Vision uses the Husky A200 robot with UR 5 robotic arm, Novatel SMART6-L GPS system, Velodyne Puck 3D laser scanner and Hokuyo 2D scanner to develop its own autonomous navigation algorithms. Unlike the Androver II, developed by RoboTech Vision, Husky A200 has differential kinematics. Therefore, the resulting algorithm will be suitable for devices with different types of chassis.

In order to allow the company to deploy its algorithms using computationally demanding neural networks on the Husky A200 robot, it had to make a few hardware changes. The RoboTech Vision team modified the sensor system with the Axis M1125 camera. To increase computing power due to the use of neural networks, the Husky A200 platform was supplemented with a GPU, which was also related to the solution of cooling the entire system.

In a short time, RoboTech Vision managed to develop and test an algorithm by which the robot detects the mark, recognises objects and follows them. The aim is to develop a device that will be autonomous and able to make decisions when avoiding obstacles or choosing a suitable route. Clearpath Robotics also mentions the Androver II robotic platform and its features in the article.

You can read the article about the development of the Husky A200 robot HERE. 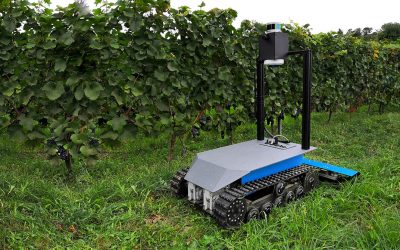