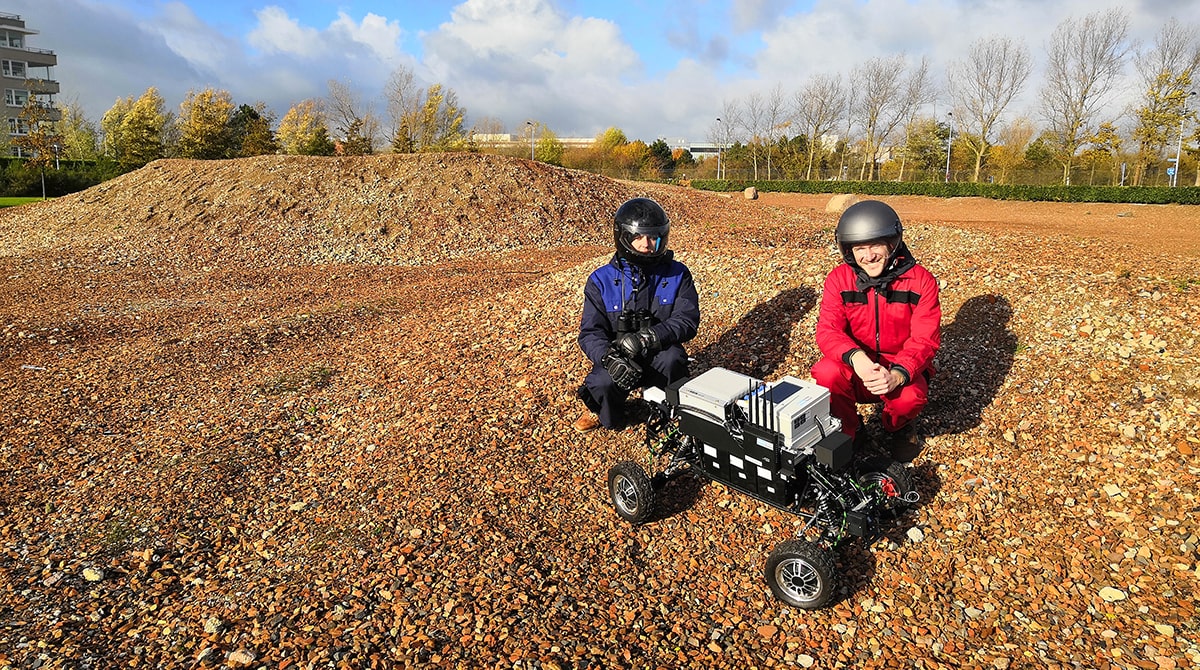 Following the cancellation of NASA’s simulated mission to Mars in Hawaii due to injury and the resignation of a crew member, Androver II, in collaboration with SOSA, has the ambition to be part of a mission to the Moon under the auspices of the European Space Agency. The robot successfully passed tests at the European Space Research and Technology Centre (ESTEC) in the Netherlands.

The Androver II mobile robot underwent a day and night test at the DECOS centre near ESTEC in Noordwijk on the simulated surface of the Moon. Thanks to the Double Ackerman kinematics and the Hub motor, the robot successfully managed movement over challenging terrain, which resembled a space surface. Androver II overcame the hills and ditches during the day and night. The robot is controlled by a teleoperator using live view from the device’s front camera.

The robot’s task was also to approach the lander and scan its damaged parts. The robot can be supplemented with a robotic arm or support surface which would make it easier for astronauts to work in difficult terrain. RoboTech Vision is also developing an algorithm that would allow the robot to autonomously follow an astronaut. The company also participated in the VU Space Day conference, which took place at the University of Amsterdam, where Androver II presented the movement on the sand in front of geologists. 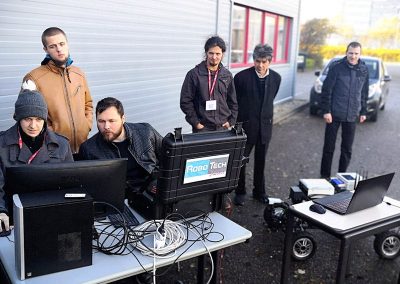 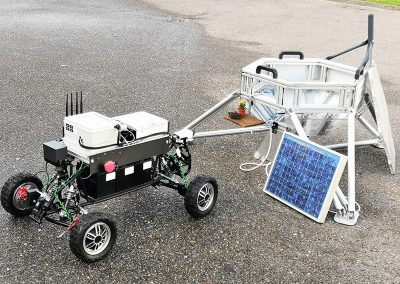 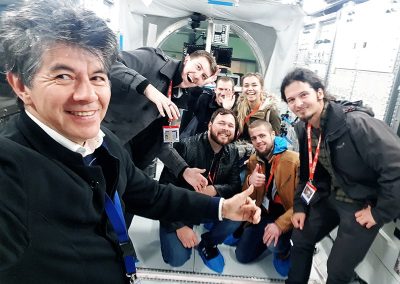 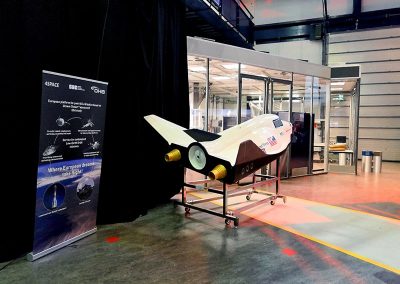